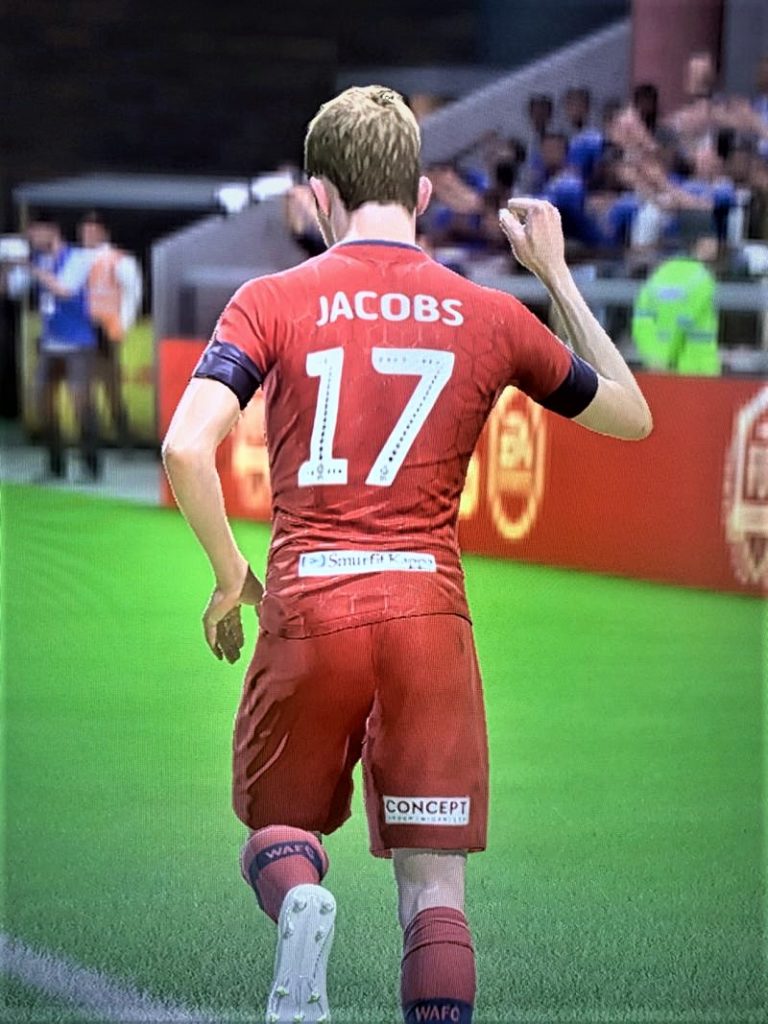 FIFA 20 is the 27th instalment of the long-running series of football simulation video games published by Electronic Arts, and was released on 27 September 2019 for Microsoft Windows, PlayStation 4, Xbox One, and Nintendo Switch.

We're proud that our name is now potentially reaching millions of homes worldwide - previous instalments of the game have sold 24 million-plus copies. It’s an unexpected bonus for us all at Concept Group (Wigan) Ltd, from choosing to sponsor our local football club.